Empowering Yasmin to live for her dream 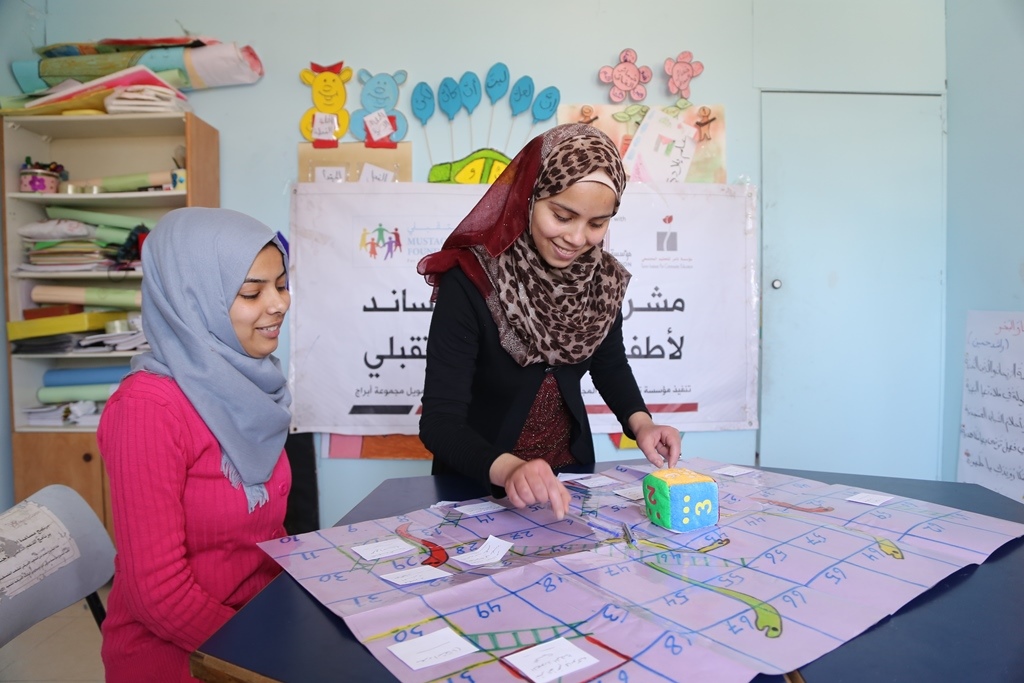 Yasmin is a 15 year old who lives with her mother and five siblings in a little house in Gaza. She lost her father during the Israeli aggression against Gaza in early 2009; he was killed on his way to the hospital where he was to undergo a dialysis session.

After her father’s death, Yasmin started suffering from anxiety and started detaching herself from day to day activities. This all negatively affected her academic performance. When Yasmin enrolled in Mustaqbali, our staff gave her access to the support she needed on both the academic and psychological levels.

Her counselor not only worked with her to overcome her tragic loss, but also helped her improve her learning techniques. Yasmin also registered in our remedial education program as she was struggling with her Math. Her Math score remarkably reached 100%. Yasmin is now one of Gaza’s top students. Her dream is to become a doctor, a nephrologist, to help people that suffer from chronic kidney disorders, like her late father.

It is the result of a joint venture between Taawon (Welfare Association) and The Abraaj Group respectively. The Bank of Palestine, one of the largest national banks operating in Palestine, has also been a major supporter of our programs since 2011.