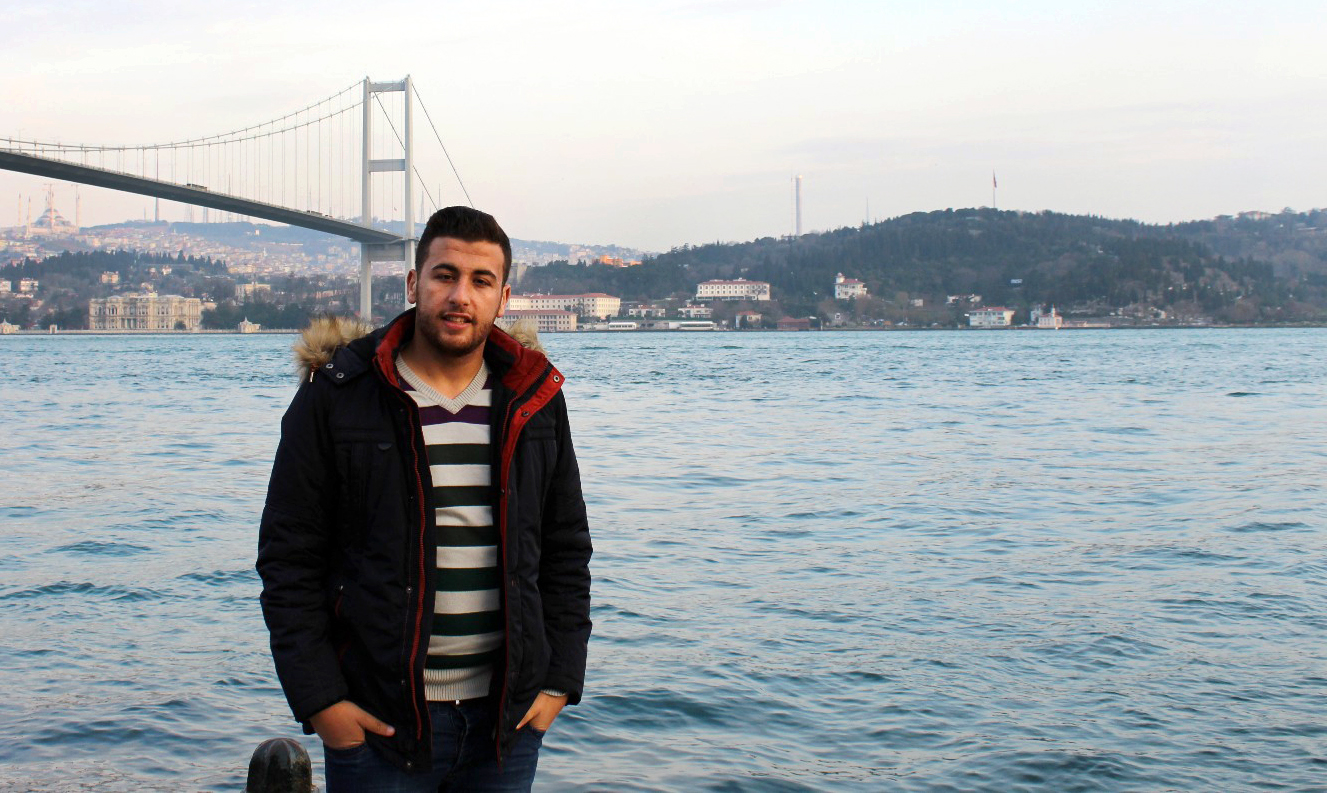 Yousef, 20 years, lives with his family in Jabalia Refugee Camp, northern Gaza Strip, one of the most densely populated areas in the world.

After the loss of the father during the 2008/2009 assault on Gaza, Yousef and his family had no source of income affecting their educational journey.

Mustaqbali revived the family of Yousef and his six siblings through provision of services to empower the family and make education accessible for them.

Through Mustaqbali, Yousef joined many training courses in programming and database, enabling him to be distinguished in his field. He participated in an international competition “ANGELHACK” representing Palestine and with his team they got top rank and they were granted to travel to Turkey to attend intensive training with Google on Android Applications. Despite his young age, he is one of the excellent people in Android world as he developed many applications so far.

Mustaqbali didn’t support Yousef’s education and training but also provided health care as he had articulation problems since his birth. He joined treatment sessions and this problem which was making him depressed as his age was older than the best time for effective therapy. Today, Yousef is more confident and keen to overcome such problem.

He reflected on his experience with Mustaqbali, “The services we received from Mustaqbali on educational and health levels had a great impact on achieving our ambitions. Incubating my family was the best thing to happen after the loss of my father so now we can achieve our goals to live in safety, love and reassurance.”

After his trip to Turkey, Yousef is planning to return and pursue his higher education.