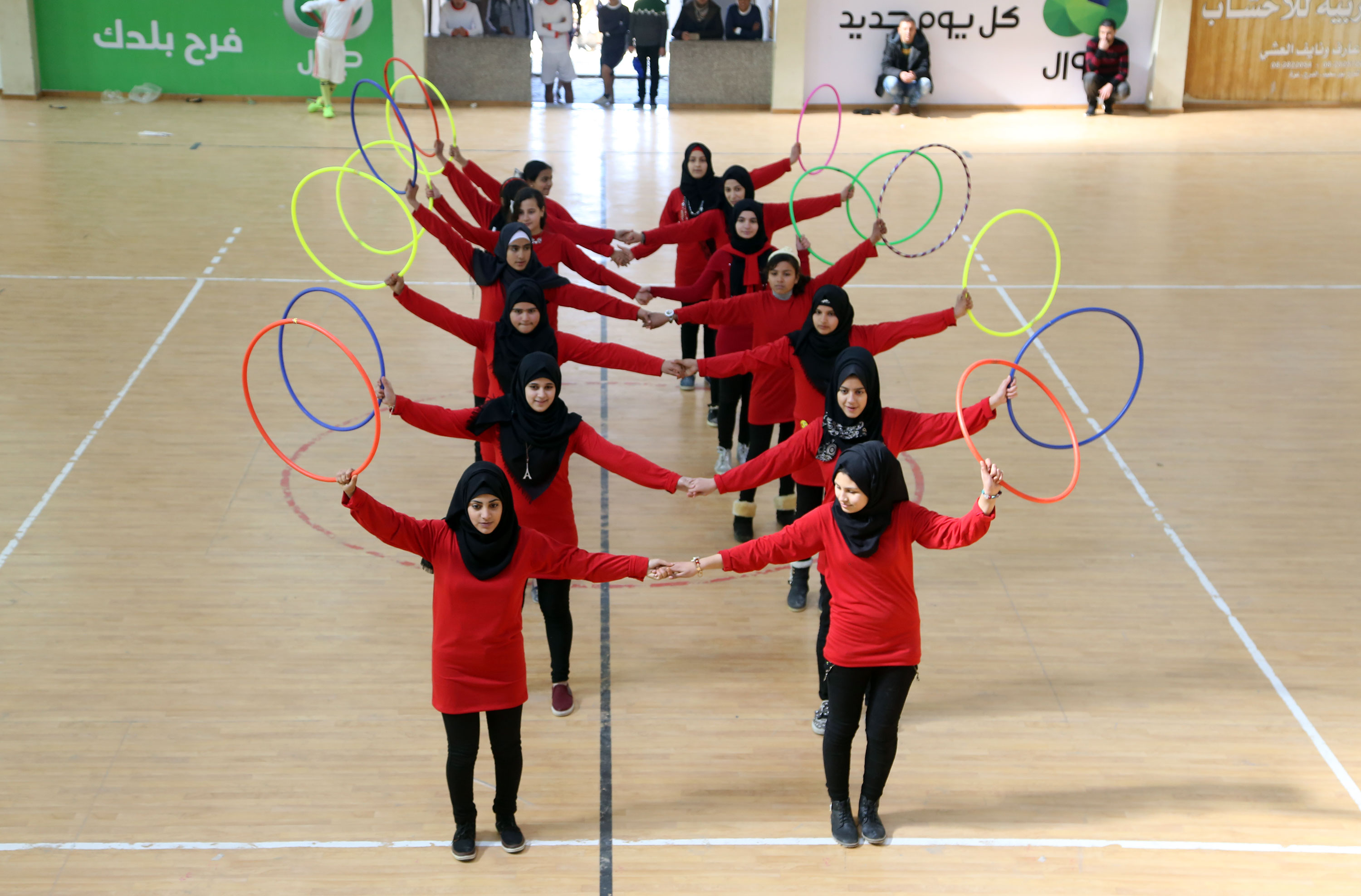 Mustaqbali football competition ended with the winning of “Khan Younis and Rafah” team at the first rank. The competition which was held at Gaza Sports Club was the final winter co-curricular activity, implemented by Taawon in partnership with Tamer Institute for Community Education, funded by Abraaj Group.

Six teams of Mustaqbali children played in the competition. The final match was between southern Gaza Strip team “Khan Younis and Rafah” and Middle area team.

In the presence of representative from the Palestinian Olympics Committee, Taawon and Tamer Institute, the final ceremony and match included different shows such as the show of the Palestinian flag and national anthem and a music show by a group of scouts.